After scoring the goal that gave Juventus a new title, we have Cristiano Ronaldo’s reaction when he got to lift the trophy in the celebrations.

Cristiano Ronaldo finally appeared in an important game for Juventus this season, he did it in the Italian Super Cup with one of the two goals. It was a doubly special night for him after he became the world’s leading goal-scorer in football history. He surpassed Josef Bican’s 759 goals with tonight’s effort against Napoli.

We all waited for weeks but Cristiano loves a good drama, he needed to get this goal in a special evening. Last weekend’s Serie A match against Inter was an ideal moment for Cristiano to break this record. However, scoring this crucial goal tonight meant he would give his club a trophy. That’s what we all choose to believe while Cristiano Ronaldo celebrates the 33rd title of his professional career.

Cristiano is happy for a new trophy.

After the game, Cristiano Ronaldo was one of the happiest players celebrating this trophy. It almost didn’t seem like they won the Italian Super Cup but a more important trophy. However, we all know this celebration has the double meaning we previously explained. While still looking at the current season, Cristiano reacted to tonight’s achievement.

“We are very happy with the win, it was difficult, especially as the pitch was terrible, but we got it done,” Ronaldo told RAI Sport. “We showed a different attitude to the bad performance against Inter. That is the past, this is a very important trophy and we hope this can give the team more confidence going into the future. Milan and Inter are very strong, but I believe we have what it takes to win. It’s going to be very difficult, but I believe the Scudetto is still possible.” 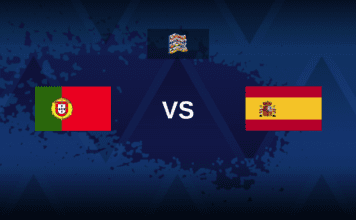 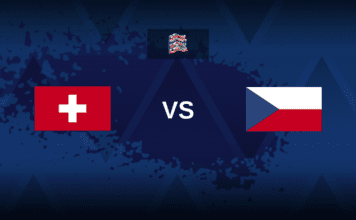 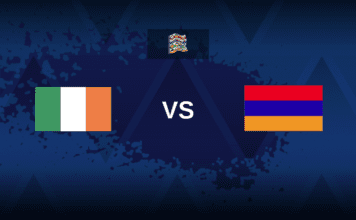 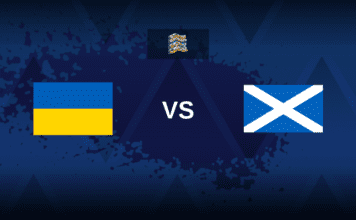