After nearly a year out of the game, FC Barcelona finally get the news of a star who returns from an injury recovery in order to help the squad.

It’s hard to believe that FC Barcelona depends on a player who just came back from a serious injury but that’s their reality right now. Even though he is still a teenager, Ansu Fati has suffered a couple of serious knee injuries during his short-lived career. Last season, he started writing an incredible story that could already be compared to some of the greatest players at the club. The kid scored goals in all competitions as the youngest in football history without breaking a sweat.

With the Spanish National Team, Fati also became the youngest player to score goals with La Roja. It was evident he has the potential to become one of the best footballers anybody’s ever seen but he had a major setback last season. During one of the winter matches in La Liga, Ansu Fati suffered a knee ligament injury that plunged him into a downward spiral. After three different surgeries, it appears Fati truly is looking at the light at the end of the tunnel.

FC Barcelona published videos of Ansu Fati back at training with his teammates where we saw him smiling once again. But more importantly, Ronald Koeman and Antoine Griezmann were especially happy for his return. After Leo Messi’s exit from the club, it’s safe to say that FC Barcelona is in dire need of new stars who can help them return to their days of glory. In fact, the Catalan club did it best when they had an overwhelming majority of academy players inside their roster.

Hopefully, Joan Laporta can help them change that during his mandate. Fati is the most important youngster in the squad and having him back is a major boost for the Blaugrana. Regardless of the great news, we still need to see how well he returns from such a serious injury. Not all professionals can return to the full extent of their skills after going through such a difficult recovery process. Can Ansu Fati return to that same level? 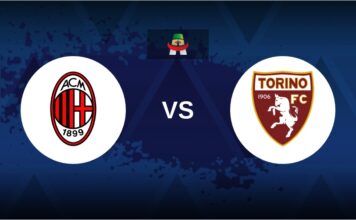 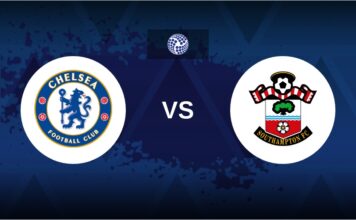 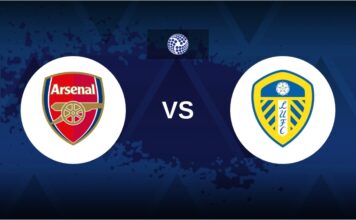 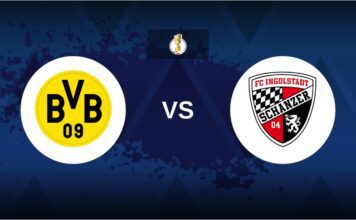 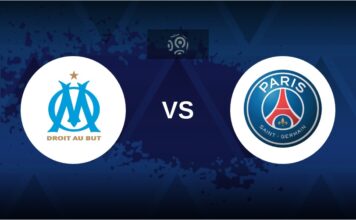