Allianz Stadium in Munich is the place where Bayern Munich returned to Champions League activity vs RB Salzburg. We have the player ratings.

Every time Bayern Munich and RB Salzburg meet in the Champions League, we get at least four goals per game. It’s safe to say we were expecting a busy night at Allianz Arena this evening and neither club disappointed. The first goal was filled with football history as Robert Lewandowski tapped a rebound in the back of the net after a rejected shot from Muller.

This means the 71st goal from the Polish striker, which ties him in third place as the all-time top scorer in Champions League history. With a 1-0 result so far, we were coming in short of the statistic mentioned at the start of this piece. But the second half didn’t disappoint either Bayern or RB Salzburg. We got a lot more action after the break from both sides as they scored enough goals to accomplish the statistic.

We all knew Bayern Munich had a relatively easy chance to get this victory against a less competitive club. Kingsley Coman sent a shot from a distance that Wober deviated to his own goal. This was enough to give Bayern Munich the 2-0 victory at the start of the second half at the Allianz.

Leroy Sane appeared to seal the 3-0 win with a header but Berisha managed to pull one back for his side near the end. With this result, Bayern Munich seals the top of Group A with four wins in four matches. The reigning champions are on their way to the repeat with 15 scored goals and only 4 allowed. 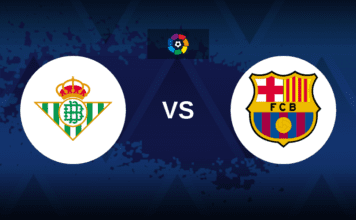