Barcelona are counting on Ousmane Dembele and have no intention whatsoever of parting ways with the player, insists Ramon Planes.

Manchester United’s failure to find any breakthrough in the pursuit of their primary transfer target Jadon Sancho late in the transfer window has supposedly prompted them to broaden their scope.

FC Barcelona’s Ousmane Dembele has been strongly linked with a move to Old Trafford as of late, with Ole Gunnar Solskjaer understood to be keen on adding a right-sided forward to his squad.

It was suggested that Barca would not try too hard to retain Dembele, with their €105 million-man having struggled to rise to expectations at the club so far.

The 23-year old winger remained an unused substitute in his side’s 3-0 LaLiga victory on Thursday night which further added fuel to the speculations of his potential exit.

Barca’s technical director Ramon Planes, however, recently poured cold water over the rumors saying there has neither been any contact by Man United nor are they looking to sell Dembele.

“First of all, no negotiations with Man United at the moment, completely deny that,” Planes told a news conference, via Goal.

“He’s a player we count on, we know his potential. We hope this year the team sees the best of him.” 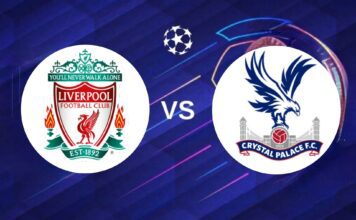