Just after a couple of games in Serie A at his new club, the AC Milan star frontman has tested positive for coronavirus.

AC Milan star striker Olivier Giroud has come out positive for COVID-19 as confirmed by the Italian outfit.

The former Arsenal and Chelsea man made a move recently to San Siro after a stint at Stamford Bridge. Giroud initiated his Milan career with some good performances, however, received bad news on Thursday.

The World Cup winner is currently undergoing self-quarantine and appears to be fit and fine. Moreover, according to the club, the 34-year old was not in touch with any members of the entity and has been safely moved to his home.

The Serie A club announced on their official website saying: “AC Milan announces that Olivier Giroud tested positive following a swab performed at home. The local health authorities were immediately informed. The player is fine but must remain in isolation.”

“It should be noted that Olivier has not had contact with the rest of the team since the match against Cagliari.” 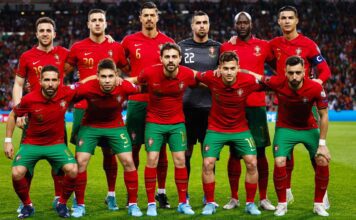