A former Inter and Milan forward believes Zlatan Ibrahimovic will be quick to regain his old form after recovering from COVID-19.

AC Milan’s Zlatan Ibrahimovic picked up this season right from where he left off in the previous one as he has already scored three goals in his first two games of 2020/21.

The Swede was key to his side advancing into the Europa League third qualifying round as he netted a clinical goal before playing a part in another one in the 2-0 win over Shamrock Rovers.

A good part of the credit for Milan’s second place in the Serie A table also goes to the 39-year old who ensured a brisk start to the league season for the team by scoring both goals in the 2-0 opening day win against Bologna.

COVID-19 then forced him to go into quarantine on September 24 and he has since sat out all his side’s matches.

Ibrahimovic, however, will be available for the Milan derby on Saturday as he used the international break to complete his recovery, and Christian Vieri is not expecting him to show any side-effects in his first performance.

“His experience has no equal and encompasses everything,” Vieri told La Gazzetta dello Sport. “Technique, vision of the game, scoring goals, assisting and making his team play better. He raises everyone’s level of quality.”

“He will have broken the treadmill every day. One who says that coronavirus had a bad idea to challenge him, is mentally stronger than all.

“He’ll play the derby with a cigarette in his mouth, trust me.” 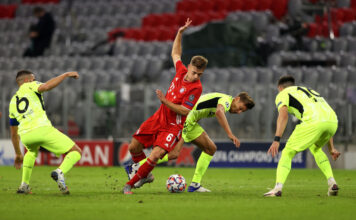 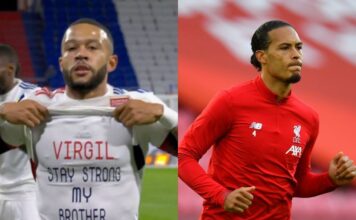 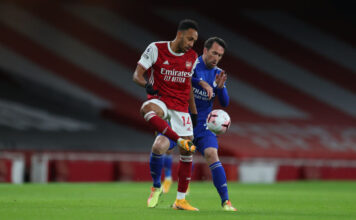 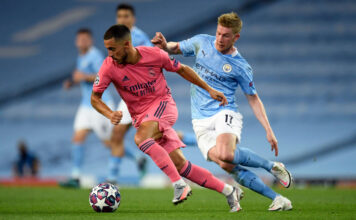