The new FC Barcelona manager appears set to be without some key players ahead of his debut against Catalan rivals Espanyol.

Pedri and Ousmane Dembele are expected to miss Xavi Hernandez’s first game in charge of Barcelona, according to multiple reports.

Xavi begins his reign as Barcelona manager in a Catalan derby against Espanyol at Camp Nou on Saturday. However, he could miss around seven players for his first match in charge.

The two most notable names are Pedri and Dembele. The pair spent the international break doing recovery work, although it appears a comeback will have to wait a little longer. As things stand, a return for the Champions League game against Benfica next Tuesday is more realistic than this weekend.

According to Diario Sport, Xavi has decided to not risk the duo until they are 100% ready in order to avoid any injury relapse.

Of course, both players suffered relapses following their initial returns earlier this season. Pedri, for example, re-injured his thigh against Benfica last month, while Dembele got a hamstring issue after returning from a knee injury.

Who else is missing?

Despite returning to Camp Nou as a free agent, Dani Alves won’t be eligible to play until January. Nico and Eric Garcia, meanwhile, both returned to training this week ahead of potential comebacks.

Xavi will give a full update on the latest team news in a press conference on Friday afternoon. 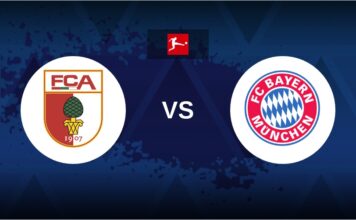