2020 is officially over for Serie A clubs – so who collected the most points during the year? Here is the full list of the 23 competing teams.

AC Milan finished 2020 as the club with the highest points tally, having bagged an impressive 79 points from a mere 35 games, in a points table conducted by Football Italia.

Stefano Pioli’s appointment as manager, along with the return of Zlatan Ibrahimovic, spurned a drastic turn of fortune. The Rossoneri collected 23 wins, 10 draws, and just two defeats in 2020. In fact, they haven’t lost in the league since March – exactly 26 games ago.

Juventus, on the other hand, sit a disappointing fourth in the table. The Bianconeri may have won a ninth consecutive Serie A title in 2020, but their dominance is clearly under serious threat.

The relegated SPAL, meanwhile, took home the unwanted honor of being the side with the least points during the calendar year.

Below is Football Italia’s final points tally for 2020. 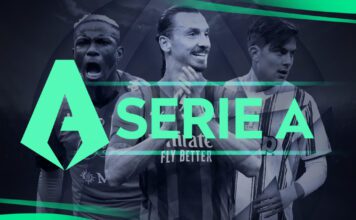 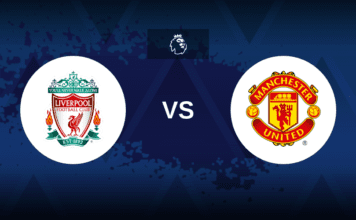 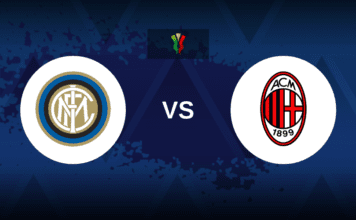