After last night’s news broke, we have new information about Cristiano Ronaldo’s approach with Real Madrid over the last six months.

Cristiano Ronaldo leaving Real Madrid in 2018 was a mistake on both parts, they quickly realized this but it was a little late. Even though he won the Serie A title twice already, there’s a feeling that the Portuguese star took a step backward. For many Real Madrid supporters, he wasted three of the best seasons of his career already. But Cristiano prefers to look at the glass half full and only looks forward in order to make amends.

As soon as Josep Pedrerol’s news of Jorge Mendes’ contact with Florentino Perez broke, the world was excited about this possibility. Now we know a little more information thanks to a recent report from AS. It turns out that Cristiano Ronaldo and Florentino Perez have remained in close contact for months now. Both sides understand they made a mistake and would be willing to begin negotiations for a possible return.

The report suggests that not even Juventus would oppose to Cristiano Ronaldo’s return to Real Madrid. Both clubs keep a healthy relationship after they made the deal for the star back in 2018. If the Italian giants were to let Cristiano sign for a different club, Los Blancos are at the top of the list. Also, the Bianconeri are currently in a tough financial situation and they wouldn’t mind offloading one of the highest-paid salaries in the entire institution.

Ronaldo already gave them several trophies and many goals over the last three seasons. If they want to make any type of profit for him, the time to sell him is before this summer starts. The conversations between the player’s agent and the Spanish club are ongoing but there’s a feeling that his return might be possible. 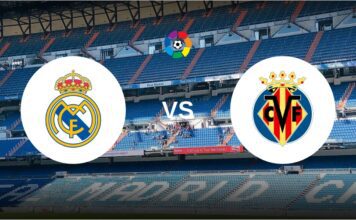 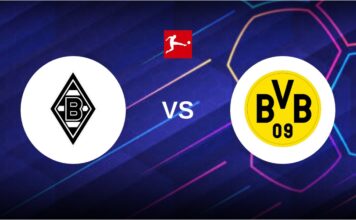 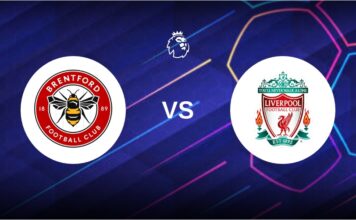 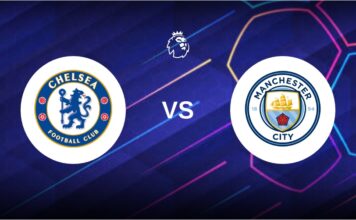 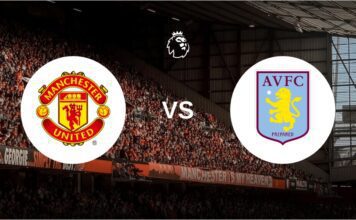