The Parisians are keen to sign Tanguy Ndombele amid his ongoing struggles for form at Spurs.

Since moving from Lyon on a club-record fee of £54 million, Tanguy Ndombele has failed to live up to expectations at Tottenham. Having fallen out of favour under Antonio Conte, the 25-year-old has recently struggled to get into the match-day squad.

According to the Athletic, Paris Saint-Germain are ready to offer Ndombele a chance to revive his career. The English source claims Mauricio Pochettino, who signed the Frenchman for Tottenham back in 2019, still admires him.

Georginho Wijnaldum is yet to find his feet at PSG, with the club reportedly seeing Ndombele as a suitable addition to their midfield. The Parisians are keen to sign the former Lyon star on a loan deal until the end of the season.

Ndombele was on Tottenham’s exit list last summer, but the club struggled to find suitors for him. Real Madrid, Bayern Munich and Barcelona have shown interest in the past. But, none of them are ready to pay Spurs’ price tag for the player.

In addition to PSG, Roma have also inquired about Ndombele in recent days. However, L’Equipe claims they don’t have the required finances to cover his wages. The player is reportedly a childhood fan of PSG and prefers a move back to Ligue 1.

Ndombele has been training alone in recent days, which has intensified rumours around his potential exit. However, Conte dismissed the idea that the decision had anything to do with a transfer.

“He is having a training session and video analysis to keep good form and that is all,” he said on Wednesday. 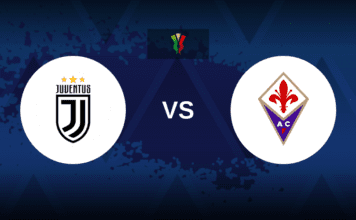 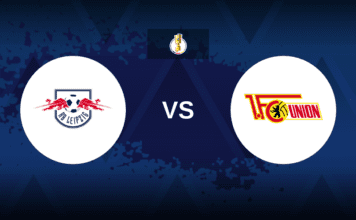 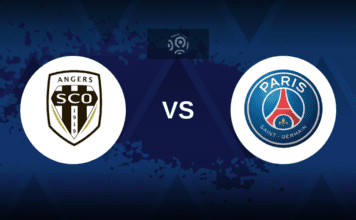 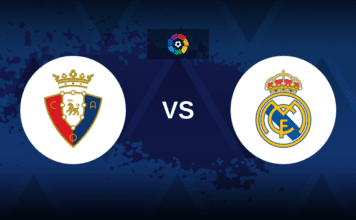 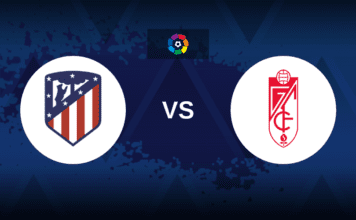