The upcoming Champions League tie is a remarkable moment in the French striker’s career.

Kylian Mbappe was close to joining Real Madrid during the summer transfer window. However, Paris Saint-Germain refused to accept the Spanish giants’ bid, hoping to persuade the Frenchman over a contract renewal.

Entering the last six months of his contract, Mbappe’s time to decide his next club is almost up. However, the PSG star has insisted he will not announce his decision until after his side’s upcoming Champions League tie against Real Madrid.

The two sides will play the tie’s first leg on Tuesday as PSG hope their striker does not get distracted by the transfer talk. Mbappe’s teammate Marquinhos believes the 23-year-old is mature enough to deal with the situation.

He told a pre-match press conference: “Our goal is to play well because even though it’s over two legs, we know the home leg is particularly important.

“We are at home, and we will try to get a good result, play well and win. We want to score goals as that is important.

“We want Kylian to be as comfortable and happy as possible. He is still quite young and very strong mentally.

“He knows how to navigate the moments he is living through. He is confident, and we can see how he is doing on the pitch.

“He is at ease with the situation, happy to play with us, and we will make the most of that so he can be decisive for us. I hope he does that with us tomorrow, and he has his choices to make.”

Real Madrid will host PSG in the tie’s second leg on March 9. Before that, Mbappe and co will face Nantes, Saint-Etienne, and Nice in Ligue 1. 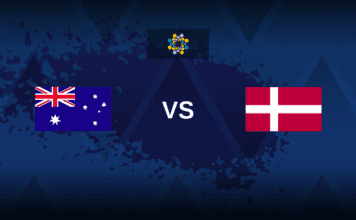 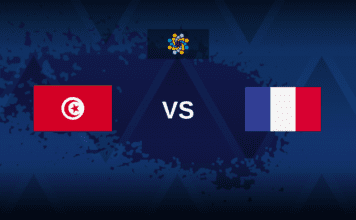 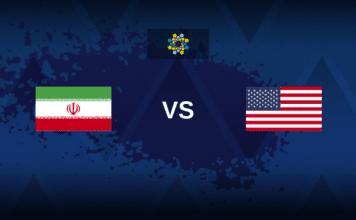