Peru’s Carlos Zambrano has hit out at Brazilian superstar Neymar and branded the forward a clown and a ‘diver’.

Peru star Zambrano is the latest footballer to hit out at Neymar for his ‘showboating’ antics on the pitch.

The PSG man bagged a hat-trick as Brazil battled to a 4-2 victory over Peru in the CONMEBOL World Cup qualifying match on Tuesday.

That fixture was a repeat of last year’s Copa America final and Neymar stole all the headlines. He earned two penalties, scored a hat-trick, and also surpassed Ronaldo for the second-most goals in Brazil’s history.

Peru had two red cards in the space of four minutes and Zambrano was one of the players to be handed his marching orders.

The Boca Juniors star has now heaped praise on Neymar as an all-round quality player but was sure to rip in on one aspect of his game.

“Honestly, he is a great player, one of the best in the world, but for me he is a real clown,” Zambrano told American Television program ‘La banda del Chino as quoted by Goal.

“Neymar is aware of everything he did on the field, he is a great player but he was looking for the slightest foul.

“In the penalty area he threw himself four or five times to see if they would award him a penalty and in the end he achieved his goal, with two penalties, but they weren’t.”

Zambrano added: “It’s Brazil and at the touch [immediately] they went to look at the VAR. Whether the play was positive or negative, they did review the images because it is Brazil.”

Zambrano won’t be the first player to accuse Neymar with similar allegations. A number of Borussia Dortmund players had similar comments to make after PSG knocked them out of the Champions League last season.

More recently, Neymar and Marseille’s Alvaro Gonzalez clashed in the Le Classique and the latter eventually branded the PSG man a ‘sore loser’. 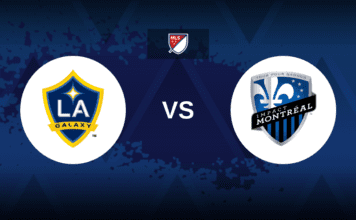 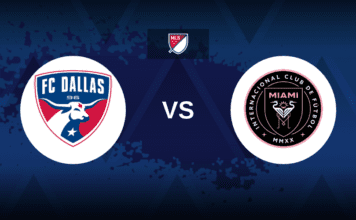 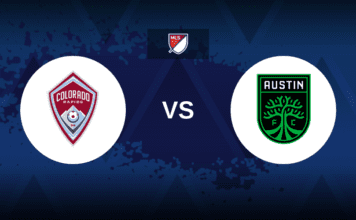 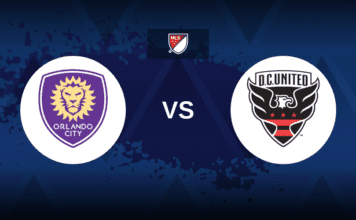