2020-21 marked a rough season for the Frenchman as he struggled with form and fitness issues.

Martial scored a mere four goals in 22 games in the Premier League last term. If his struggles weren’t already enough, he suffered a season-ending knee injury while on international duty in March.

While the 25-year-old has recovered now, his place in Ole Gunnar Solskjaer’s starting XI isn’t guaranteed for the new season. The French forward will face competition from the likes of Jadon Sancho, Edinson Cavani, Marcus Rashford, and Daniel James.

“Anthony Martial is probably thinking that he is in a bit of a difficult situation because with, Sancho coming to United, the Frenchman’s playing time is going to be reduced,” Berbatov told Betfair.

“I have no doubt that this will be going through his mind right now, he will be questioning himself asking: ‘Do I stay and fight for my position, or should I start to look to move to a team where I will play more regularly?’

“Inter would not be the best place for Martial. His playing style is very technical and he suits going one-on-one with defenders. I would like him to stay at United and challenge himself. If he can show what he can do in training and then in games then I think he will be fine and he is another great option for United to have.

“I hope he can stay fit, because he’s had a few [injuries] in the past and this can put a real stop on the development of a player.” 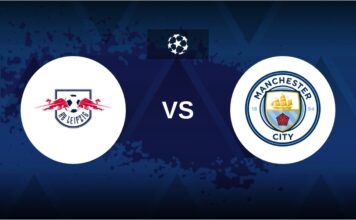