Upon arrival to international duty with his national team, a Manchester City star revealed he can’t believe his luck with managers.

Manchester City players are already quite fortunate to have Pep Guardiola as their manager, but one of them believes he is even more fortunate than that. As he takes every teaching from Pep, international duties are also quite immersive for him. We are talking about Ferran Torres, who goes to represent Spain every chance he gets. When he travels to his home country, he meets Luis Enrique for training.

We are talking about the two only managers who won the treble at FC Barcelona. Ferran knows how lucky he is for having these two coaches leading him everywhere he goes. It’s basically a ‘pinch me’ moment every time he goes to practice with any of them. Ferran knows about the importance that the new Spain generation carries after the one that recently ended. Their responsibility is to try and improve what the golden era did before them.

Torres explains why he is so fortunate.

Over the last year, Ferran Torres took a few steps forward in his career with both his club and his national team. In fact the previous match he played for Spain was against Germany and he scored a hat-trick. At Manchester City, the winger also has some impressive numbers despite not performing as a striker. In his view, the reason for this success is the top managers he has in both squads: “I’m lucky for having to of the best managers in the world. They helped me so much both on and off the pitch,” said Torres via Sport.

“My last match was quite good. I scored a hat-trick and I can’t wait to wear the national team’s jersey again. Being a footballer is complicated. You need to know how to enjoy this sport when you are young so you can get to an elite level when you are older. In football, you need to be disciplined. The manager is the one who decides who plays. I only have to keep working and I hope he can count on me.” 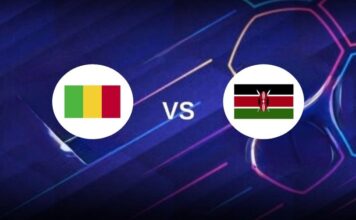 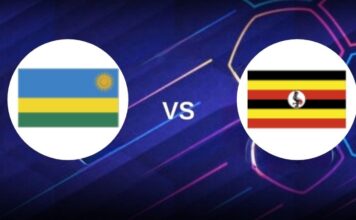 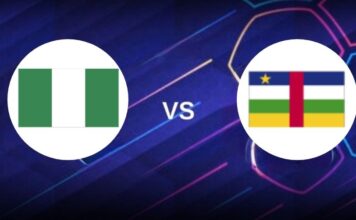 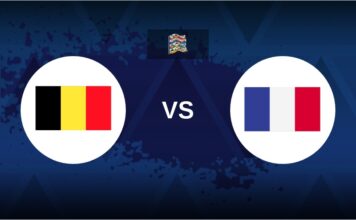