Huddersfield will go up against Luton on Friday for a Championship meeting at Kenilworth Road. We are bound to see an exciting game for this first-leg semi-final playoff tie. Both teams are in decent form and desperate to claim a spot in the playoff final.

Position in the Championship standings: Luton vs Huddersfield

The two sides finished the regular season seven points apart in the Championship standings after 46 matches. Huddersfield finished a respectable third, just six points and one place off an automatic promotional spot to the Premier League. Meanwhile, Luton claimed the final playoff spot in sixth place.

Current form and fixture history of Luton vs Huddersfield

Luton have seen it all in their last 3 matches, which brought home 4 points. An encounter with Blackpool brought a 1-1 draw, which was followed by a 7-0 defeat at the hands of Fulham. Their most recent game had them back on the winning trail, as they beat Reading by 1-0.

Huddersfield are in awesome shape going into this next encounter, as they won their last 3 matches on the bounce. Barnsley got left behind in a 2-1 win, before Coventry got hammered in a 1-2 victory. Bristol City was the most recent victim in a 2-0 win for Huddersfield.

The last time the pair played each other, Huddersfield came away as 2-0 winners in a Championship match, back in April 2022. At the time of writing, the bookmakers are offering the following prices on this encounter: betting on Huddersfield will get you odds 3.30, meaning the bookies predict that they are in with a 30% chance of beating Luton. You can get a price of 2.30, should you wish to add the home side to your accumulator, if that is your preferred betting strategy.

Highlights from the last game between Luton and Huddersfield:

Betting stats and facts for Luton and Huddersfield

Here are some interesting betting-relevant facts based on statistics from the last couple of matches that Luton and Huddersfield played across all tournaments.

Players to zoom in on in Luton vs Huddersfield

Harry Cornick has been the most prolific scorer for the home team recently. Surely, Luton will be relying on him to once again shine in their upcoming match. Meanwhile, Huddersfield will be looking to Harry Toffolo in the hope that he will add more goals to his current total of 4 goals in his last 6 games.

In conclusion, we present betting tips for this game between Luton and Huddersfield, which are based on the above-mentioned stats and facts. Besides the main prediction for this match, we have some low and high-risk alternatives as well. 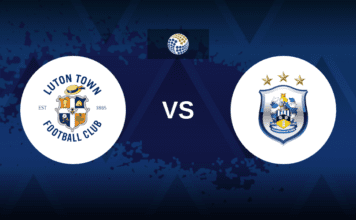 Luton vs Huddersfield: Best tips for the match 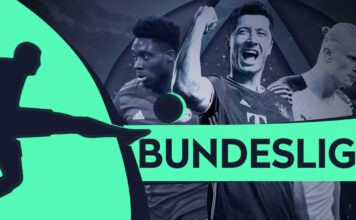 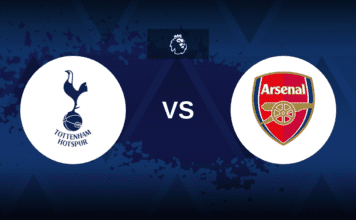