Arsenal reportedly have Sheffield United duo Aaron Ramsdale and Sander Berge on their radar ahead of the new season.

Sheffield United manager Slavisa Jokanovic is ‘not worried’ over the prospect of losing Aaron Ramsdale and Sander Berge this summer.

Reports have linked the Blades duo with moves to Arsenal in the current transfer window. Ramsdale, for one, has been hotly tipped for a move to the Emirates. Despite Sheffield United’s relegation, the goalkeeper impressed in the Premier League last season and won a call-up to the England squad.

Gunners boss Mikel Arteta is allegedly keen to sign Ramsdale as doubts linger over his current No.1 Bernd Leno’s future. Rumor has it that he has also reignited his interest in midfielder Berge.

“If you ask me if I will sell, no,” Jokanovic told The Yorkshire Examiner of Ramsdale and Berge’s futures at Bramall Lane.

“I will be hurt if they leave my team. I understand this possibility exists, but I hope that will not happen.

Sheffield United have reportedly rejected two bids from Arsenal for Ramsdale. The latest reports suggest Arteta’s side could make a third offer to the Championship outfit worth £25 million (€29.2m). 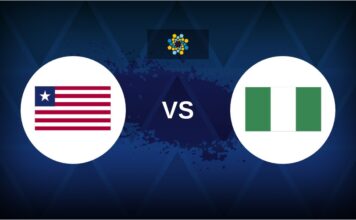 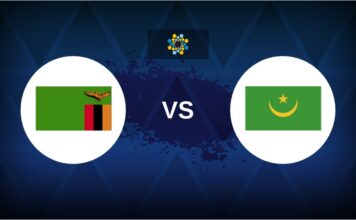 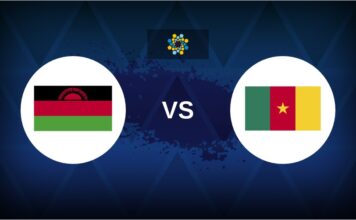