The Blues could take their transfer expenditure up to a record £300 million this summer as they line up bids for four more players.

Chelsea will hold talks with Barcelona for Aubameyang and De Jong. Attempts to sign Fofana haven’t been successful so far, though. Leicester City want around £80 million for the defender. On the bright side, however, Chelsea are confident of signing Cucurella from Brighton for around £52.5 million. [The Telegraph – subscription required]

Could Depay swap Barcelona for Juventus?

Juventus are keen to sign Memphis Depay from Barcelona.

The 28-year-old forward is out of favor at Camp Nou and seemingly on his way out. He wants to join a Champions League club with high pay. His lawyers spoke to Barcelona on Wednesday about becoming a free agent.

But Juventus are not asking for a free transfer. The Bianconeri want Depay on loan with a buy obligation included. The player must also sign a one-year extension at Barca, as his current contract expires in 2023. [Diario Sport – in Spanish]

Chelsea and Brighton have been preparing contracts in the night in order to get Marc Cucurella deal signed on Friday. Medical was perfect and Thomas Tuchel is now waiting for him. 🔵📑 #CFC

Renato Sanches has completed a reported €15 million transfer to Paris Saint-Germain from Lille. The Portuguese midfielder has signed a contract until June 2027.

Free agent Mertens has Juve knocking on his door

Juventus have made an offer to sign former Napoli forward Dries Mertens.

The 35-year-old Belgian is available for a free transfer after leaving Napoli at the end of his contract in June. Juventus have offered him a two-year deal at the Allianz Stadium. Turkish giants Galatasaray are also keen. [Gianluca Di Marzio – in Italian]

The Blaugrana have stepped up their interest in the 30-year-old. Despite reported interest from Manchester United, the LaLiga side will now advance transfer talks. Manager Xavi Hernandez keen to land a player that can operate as an attacking right-back. [Diario Sport – in Spanish] 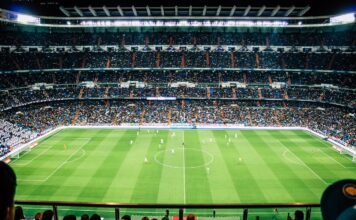 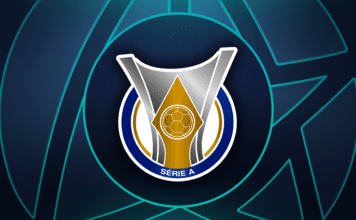