An fierce battle can be expected when two contenders solid at the back and sound going forward face off at Wembley.

Former England striker Michael Owen has attempted to predict how exactly the Euro 2020 final will play out.

In the ultimate showdown scheduled for Sunday night, Italy will clash with England– two teams who have similar strong points.

Italy have scored 12 goals in their six games so far while conceding just three goals. England, meanwhile, though a slightly lagging in attack, having found the net 10 goals in total, have been much better on the opposite end, allowing their defense to be breached only once.

“England needed extra-time to get the job done against Denmark in the semi-finals, while Italy were taken to extra time by both Austria and Spain,” Owen wrote in his BetVictor column.

“I can see this being a tense, nervy affair with goals at a premium and I am going for this one to finish 1-1 after 90 mins.

“However, with another incredible set of fans urging them on, I fancy England to finally claim their first major trophy in 55 years with a winner in what will surely be a nerve-jangling extra time.

“As with the Danes in the semi-finals, I’m going with 1-1 after 90 minutes and 2-1 to the Three Lions after extra time.” 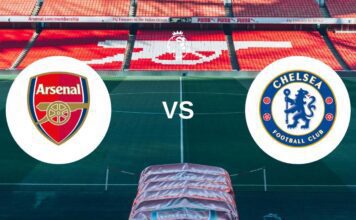 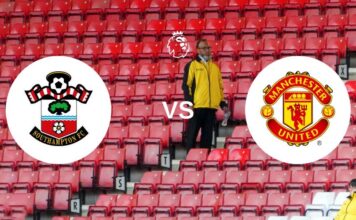