Former Arsenal star Gael Clichy has highlighted a key reason why Mikel Arteta struggled to get the goals out of Pierre-Emerick Aubameyang last season.

Arsenal manager Mikel Arteta made a mistake choosing to play Pierre-Emerick Aubameyang on the wing rather than in the middle last season, says Gael Clichy.

2019/20 was, of course, one to forget for Aubameyang. After averaging 30 goals in all competitions per season in his first two full campaigns, he found the back of the net just 15 times overall. It was a poor return, especially as it came shortly after he had signed a new lucrative contract.

But Arteta’s decision to shift the Gunners captain into a central role has seen him score four goals in his last six Premier League games.

“The striker position is a very difficult one because only if you are [Lionel] Messi or [Cristiano] Ronaldo can you take the ball from your own half and dribble past five or six players and score,” ex-Gunners left-back Clichy told Stadium Astro.

“You always need your teammates around as a striker. Obviously, his form wasn’t great because you need to score goals as a striker.

“People want to see goals, but you also kind of depend on your teammates. You need to be served, you need to be fed and perhaps last year Arsenal weren’t performing as a team, as a club, so you cannot be surprised that your main threat and scorer is not available scoring goals.

“I’m happy for him because he’s a great guy and he’s got quality and he’s only outnumbered by Mohamed Salah, who is in top form and is probably one of the best players in Europe right now. That speaks for itself.

“Arsenal will need Aubameyang scoring a lot of goals to have a great season.

“But again, it’s important that you keep your players in the right position and Aubameyang offers you so much when he’s down the middle rather than on the wings.” 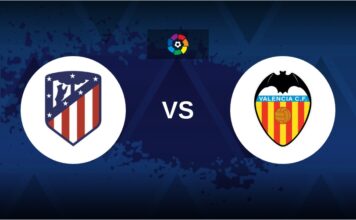 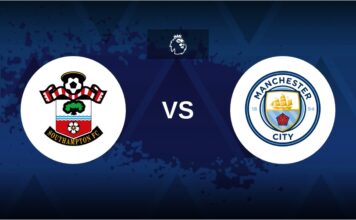 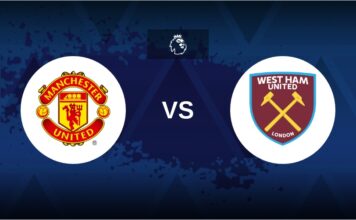