Let’s take a look at the best African players you can choose on the new Konami game eFootball 2022.

The new Konami game has been quite controversial since its release earlier this year. Fans have criticized the game for its graphics, while critics have praised it for the different gameplay it offers.

However, it is unlikely that PES fans will abandon their favourite football game for a few weird face designs. When it comes to the new player ratings, the game has several surprises for the fans.

Like always, African players are a big part of the whole conversation around the ratings. Players such as Mohamed Salah, Edouard Mendy, and Kalidou Koulibaly have seen their ratings changed compared to the last edition.

So let’s find out who are the best African players you can choose on eFootball 2022.

Who is the best African player in eFootball 2022?

Mohamed Salah is the best African player you can choose in the game. With an overall rating of 89, Salah is 14th on the list of highest-rated players in the game.

The appreciation of Salah’s qualities is not surprising, given his incredible performances for Liverpool and Egypt. He is currently leading the English top flight’s scoring charts, eyeing the third Premier League Golden Boot of his career.

Salah’s teammate Sadio Mane is rated 88, only a point below the Egyptian star. Now let’s see which African stars sit behind the Liverpool pair.

The Best African Players in eFootball 2022

Here are the top 20 African players in the game. 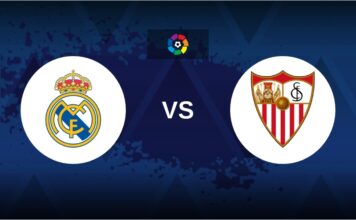 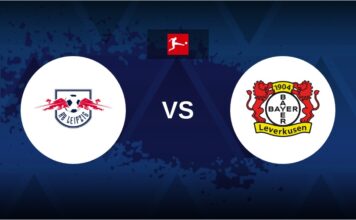 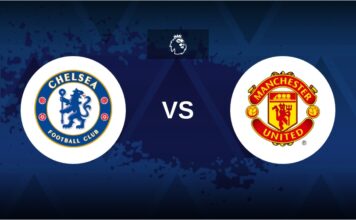 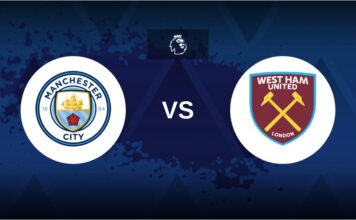 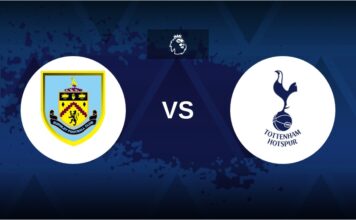