As the out-of-favor goalkeeper eyes a January exit from Manchester United, it’s time to check out where the bookmakers think he’ll end up.

Dean Henderson is one of the best young English goalkeepers in the game, and his possible availability is bound to stir interest.

The 23-year-old is a homegrown product of the Manchester United academy but has found opportunities hard to gain. In fact, he has made just three appearances for the first-team – all of which have come this season.

It’s not exactly what Henderson would’ve had in mind upon returning from a two-year loan spell at Sheffield United. Last season, in particular, was a standout moment. He kept 13 clean sheets in the Premier League and made a string of impressive saves.

It won him a call-up to the England squad last year and a debut in the Three Lions’ 3-0 friendly win over the Republic of Ireland during the last international break.

The one downside of Henderson winning favor under Gareth Southgate, however, is the growing need for regular football. And with David de Gea remaining Ole Gunnar Solskjaer’s No.1, it won’t be at Old Trafford for now.

But he feels a spot in the England squad for next summer’s European championship is up for grabs. Therefore, he hopes to boost his prospects by seeking a loan exit from United in January; as per reports in the English press.

8 clubs in contention for Henderson

So where could the goalkeeper go next?

A Premier League club is Henderson’s ideal solution, with Betfair tipping Sheffield United to re-sign him at 3.1.

The Blades have struggled since the Englishman left and sit bottom of the Premier League. Aaron Ramsdale, who re-joined last summer to replace him, hasn’t kept a single clean sheet with the club winless after nine games.

So while a return to a familiar stomping ground cannot be ruled out, West Brom and Newcastle have favorable odds to complete the top-three out of an eight-club list.

If you want to place a bet on which club Henderson may join before February 2021, you can sign up with Betfair and get up to €100 worth of free bets. 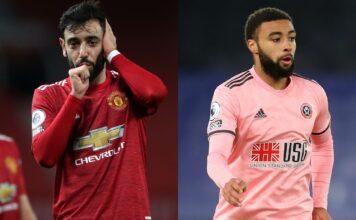 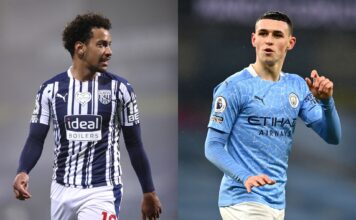 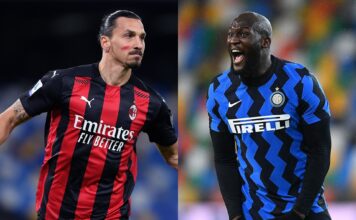 Inter Milan vs AC Milan: A spot in Coppa Italia semi-finals at stake 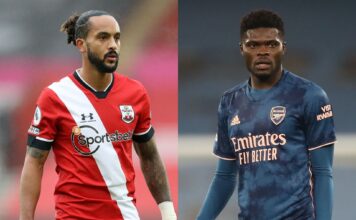 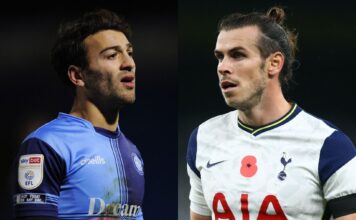 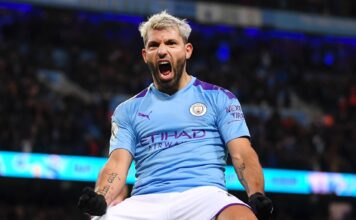 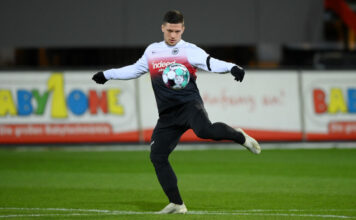 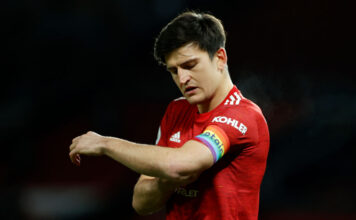 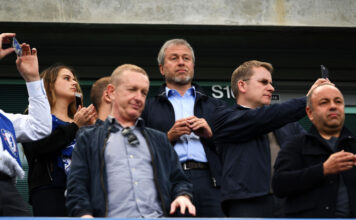