FC Barcelona was trying to avoid getting eliminated by a modest club such as Cornella tonight in Copa del Rey. The Catalan club from a lesser division already surprised the world by beating Diego Simeone’s Atletico Madrid, which is no small feat. Yesterday, we saw Real Madrid’s historic elimination against Alcoyano.

With this pressure on their shoulders and a suspended Messi, Ronald Koeman’s players attempted to get past this titan slayer. Cornella’s hero of the evening was the goalkeeper, Ramon Juan. During the first half, he made an incredible penalty save against Miralem Pjanic that allowed his side to remain alive in the tournament. But his heroics were about to get even more interesting.

Ramon Juan was present to make another two impressive saves in the second half. The first one came after another penalty was awarded in Barcelona’s favor, but Dembele was the one who took the shot this time. While wearing a Petr Cech-esque helmet, he became the first goalkeeper in history to save two penalties against the Blaugrana.

Soon after that moment, Juan saved an impressive volley from Pjanic that made him tonight’s hero. With the match still tied, we got all the way to extra time. It appears Cornella had enough gas in the tank for 90 minutes. Right after overtime started, Dembele scored a screamer from a distance and Pedri set Braithwaite up for the second goal with only seconds left on the clock. Despite losing the match, Ramon Juan stole the show this evening. 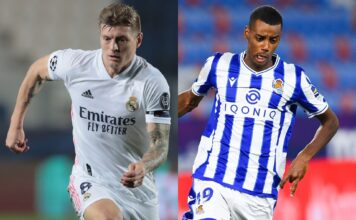 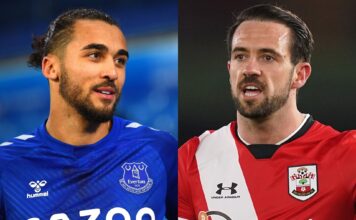