This Champions League Group D match will see FC Sheriff fighting to stay alive in the competition as they host Real Madrid. The Moldovan club has been pretty impressive so far at the European stage with two wins and two defeats. However, will they be able to fabricate something from this home fixture against the 13-time winners from Spain?

Los Blancos are cruising at the moment in La Liga as they moved past Real Sociedad to gain the first spot. Carlo Ancelotti’s side will bring explosiveness tonight as they will hope to secure the golden ticket to the next round.

Stats and facts for FC Sheriff and Real Madrid.

Facts are calculated for Champions League

Selected best tips from our partner

The form of both teams is one of the biggest things to consider before placing a bet on the upcoming game.

A win for FC Sheriff last week can’t cover the fact that the Champions League form has been below average. FC Sheriff have been a bit bleak in their last 3 matches, although it opened with a 2-1 victory against Real Madrid. Unable to follow that up, they went down 3-1 against Inter, before handing over all 3 points in a 3-1 defeat in the reverse fixture.

Real Madrid keep brushing aside all resistance adding more points to their tally last time out. Their last three games have been positive as victory is all they have seen. A win at home against Shakhtar by 2-1 was followed by another home win over Vallecano by 2-1. Real beat Granada in their recent fixture by 4-1 in La Liga.

Just limiting an expected defeat might be the target for FC Sheriff here. Siding with Real Madrid at odds 1.22 is a no-brainer in the kind of form they are displaying.

The fixture history of the two teams delivers good insights that are worth considering before placing a bet on the upcoming game.

The last time the two teams faced off against each other, FC Sheriff came away as 1-2 winners. In was a match played at Estadio Santiago Bernabeu back in September 2021 in the Champions League. This time around, betting on Real Madrid will get you odds 1.22, meaning the bookies predict, they are in with an 82% chance of beating FC Sheriff. You can get a price of 12.00, should you wish to bet your money on FC Sheriff. FC Sheriff have been able to win 100% of their last 1 encounter against upcoming Real Madrid in the Champions League. In other words, they have a 1-0-0 recent record, with the latter winning 0% of the matches.

If you prefer to bet singles or accumulators, the bookmakers will offer prices on this matchup. According to the bookmakers, Real Madrid are favourites to win. A bet on a win for Real Madrid will rack up your accumulator with odds 1.22, meaning the bookies predict they are in with an 82% chance of beating FC Sheriff. Do you want to place your money with FC Sheriff, the best odds are 12.00. FC Sheriff claimed all three points 7 times in their last 10 home league matches, while also drawing 1 game along the way. They had to endure 2 defeats in this run of games. Real Madrid won 5 of their last 10 away league games while drawing 2 times. They had to endure 3 defeats in this series of matches.

FC Sheriff put 6 wins on the board in their last 10 Champions League matches. Their visitors from Real Madrid claimed all 3 points in 6 of their previous 10 league matches. 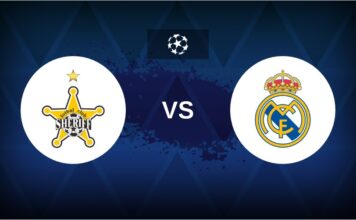 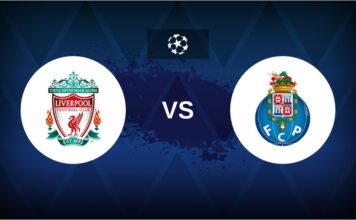 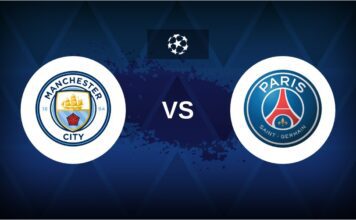 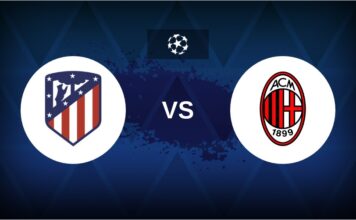 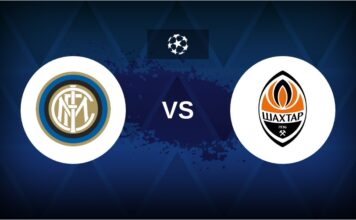