Sports Innovation previews the Champions League match between Chelsea and Juventus and offers team stats and betting tips with the latest odds.

The spotlight is on Chelsea and Juventus when they go toe-to-toe at Stamford Bridge, for an exciting match on Tuesday. It is one of 16 matches in round 5 of the Champions League group stages, with both teams fighting to secure qualification.

Chelsea have scored and conceded nearly a similar amount of goals per match in previous Champions League outings. The Blues were on target 2.8 times while allowing an average of 0.7 goals against them. Bookmakers expect them to have enough in the tank to come out on top for this clash.

Juventus are not exactly pulling up trees for goals at present, hitting the target 1.4 times on average in previous Champions League matches. At least they concede little, with an average of 0.7 goals against them.

Chelsea vs Juventus stats and analysis

Chelsea remain without defeat after collecting 9 points from their first four Champions League outings this season. They have their target set on advancing from Group H, and they need a win to challenge for the top spot. First place is still within reach before this round 5 clash.

Juventus travel to their last away match in the Champions League group stages of looking red-hot. With 12 points to show for their first four matches, they have secured advancement to the knock-out stage. Now, they have their sights on taking first place in the group.

Stats and facts for Chelsea and Juventus in Champions League.

Chelsea look in good shape before their upcoming match, as they seek to remain unbeaten. In their last 3 matches, they first beat Malmoe FF by 1-0, before drawing 1-1 with Burnley. They were back as winners last time out when they took out Leicester 3-0.

Juventus have been in awesome shape going into this next encounter, as they won their last 3 matches on the bounce. Zenit Petersburg got left behind in a 4-2 win, before Fiorentina got hammered in a 1-0 victory. Lazio was the most recent victim in a 0-2 win for Juventus.

The last match between these teams was a Champions League match back on 29 September 2021 and saw Juventus claim a 1-0 victory.

The Blues have been able to win 20% of their last 5 encounters against upcoming Juventus in the Champions League. In other words, they have a 1-2-2 recent record, with the latter winning 40% of the matches. Over 2.5 goals only came out as a winning bet 3 times in the past 5 matches between Chelsea and Juventus. Both teams found the back of the net 2 times in those 5 matches.

Chelsea are considered the favorites to win by most observers of the game. The best price you will find on a home win is 1.70. If you wish to bet the draw, there are odds at 4.10 on offer, while an away win for Juventus pays out at 7.00 at the time of writing.

Reece James has been the most prolific scorer for the home team recently with 4 goals in his last 6 games. Juventus will turn to Paulo Dybala to lead their charge in west London. The Argentine attacker has scored 3 times in the last 6 games, although he has gone dry in the past 2 outings. 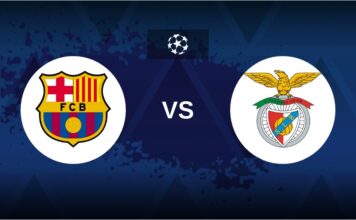 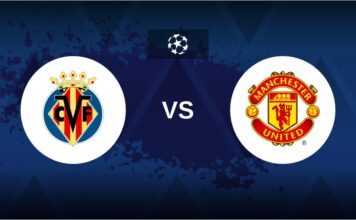 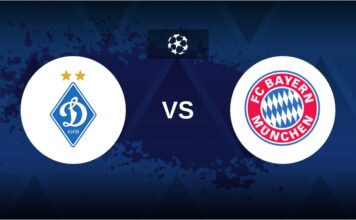 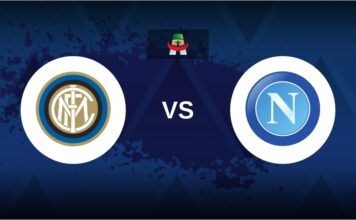