Ace Football previews the Serie A round 37 match between Cagliari and Inter and offers team stats, betting tips and the latest odds.

Top side Inter will be hoping to inflict more misery on lowly placed Cagliari this coming Sunday. The visitors should simply be able to bring far too much to the table for the hosts to have any say this weekend.

Position in the Serie A standings: Cagliari vs Inter

Looking at the current Serie A standings, Cagliari and Inter are currently 49 points and 16 places apart. The Nerazzurri will without a doubt attempt to grab all three points to try to leapfrog league leaders AC Milan. Despite being the outsider in this clash, Cagliari will try to make this a miserable day for their opponents. The result of this game could have a big impact on both teams in their upcoming matches. There is every reason to zoom in on the clash between Cagliari and Inter.

Current form and fixture history of Cagliari vs Inter

Only a single point prevents Cagliari from getting through their last 3 games empty-handed. They came up short, losing 1-0 and 1-2 against Genoa and Verona respectively. Their latest match brought some consolation with a 1-1 against Salernitana.

Inter look well suited to take on any opponent at the moment, as their last 3 matches saw them gaining 7 points. They ran out 1-2 and 4-2 winners against Udinese and Empoli, respectively. Their winning streak came to an end against Juventus, who claimed a point in a 2-2 draw.

Latest encounters between Cagliari and Inter

Betting on Inter winning to nil in their latest meetings with Cagliari would have been a sound choice. They ended up winning 4-0 in December 2021 and 1-0 in April 2021 respectively. Perhaps something worth considering before settling on your next accumulator, depending on your betting strategy.

Highlights from the last match between Cagliari and Inter:

Betting stats and facts for Cagliari and Inter

Here are some facts that could come in handy when placing bets on the upcoming game between Cagliari and Inter. The facts are based on stats from the recent games that the teams played out across all tournaments.

Players to focus on in Cagliari vs Inter

Joao Pedro has been the most prolific scorer for the home team recently. Surely, Cagliari will be relying on him to once again shine in their upcoming match. Meanwhile, Inter will be looking to Lautaro Martinez in the hope that he will add more goals to his current total of 6 goals in his last 6 games.

Best tips for the match: Cagliari vs Inter

To sum up, the upcoming Serie A clash seems to be a good opportunity to place some bets. Taking into account the statements from above, we have come up with the main prediction for this match as well as some alternative betting tips. 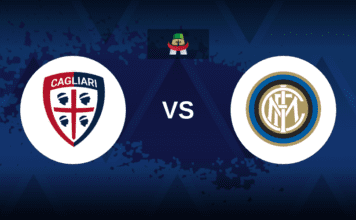 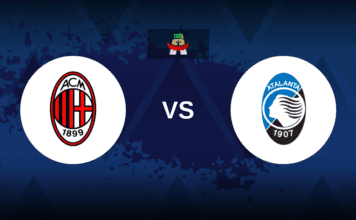 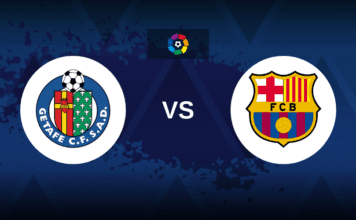 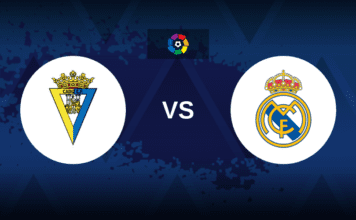 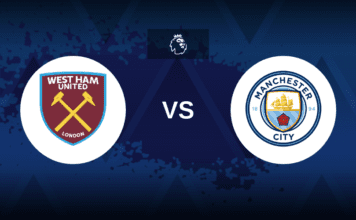