Arsenal midfielder Lucas Torreira is on the verge of completing a move to Atletico Madrid, according to the latest reports.

Torreira has been in talks with Atletico for the past few weeks and happened to have agreed on personal terms earlier this week.

Arsenal and Atletico failed to agree on a deal initially but a breakthrough in talks means the Uruguayan has the all-clear from the Gunners.

As per The Athletic, Torreira will join Los Rojiblancos on a season-long loan and the transfer will include an option to buy at the end of the season.

Arsenal are also interested in Atletico midfielder Thomas Partey but the deal has no involvement with the Ghanaian star.

The only stumbling block for the move to be completed is that Atletico must offload one of their players first.

Mexican midfielder Hector Herrera is one of the names likely to leave the club. However, talks with Zenit St. Petersburg fell through at the last hour.

Thomas Lemar is another name who could leave. The Frenchman is attracting interest from Bayern Munich who are looking to bring in cover for Leroy Sane.

There’s a snag once again. The European champions only want a season-long loan while Atletico will prefer a permanent deal.

Should any of the aforementioned players leave, Atletico will then move to complete the move for Torreira immediately.

The 24-year-old has yet to feature under Mikel Arteta this season, with Arsenal well aware of his desire to leave.

Torreira is one of the Arsenal stars who could be set for the exit door before the deadline day on October 5. Sead Kolasinac and Shkodran Mustafi are other names that could potentially join him on his way out. 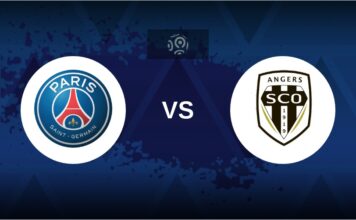