A Red Devils legend has responded to the rumors linking Lingard to the Emirates, saying the move wouldn’t be well-received at all.

Jesse Lingard will go “nowhere near” Arsenal, says Rio Ferdinand who thinks the Gooners will “rip the place apart” should the transfer happen.

The England international has notched up eight goals and six assists since then, and his sublime form has been attracting much attention lately.

Real Madrid, Paris Saint-Germain, and Inter Milan are said to be keeping tabs on him while interest in the 28-year-old has also been reported from Arsenal.

Ferdinand recalls how the midfielder “disrespected” Arsenal by moonwalking in celebration after scoring in an FA Cup match against them in January 2019 and calling the Emirates his “dancefloor” later to support his argument that he wouldn’t be welcomed with open arms at the club.

The ex-Man United defender told his FIVE YouTube channel: “Yeah but you know what, they [Arsenal fans] wouldn’t have him there.

“The way he moonwalked off that pitch once, they wouldn’t have it. The fans would rip the place apart. He disrespected the Emirates in a way that hadn’t been seen.

“Listen West Ham will have a fight to get him by the way because I think other teams are going to be like: ‘Listen, we want him!’

“He’s not going to go to Arsenal over West Ham, obviously but there will be other teams. He ain’t going nowhere near Arsenal.” 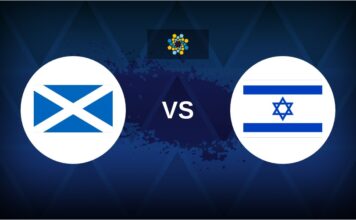 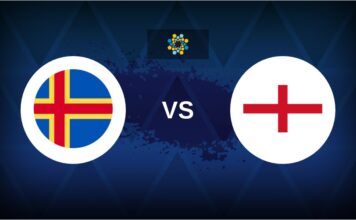 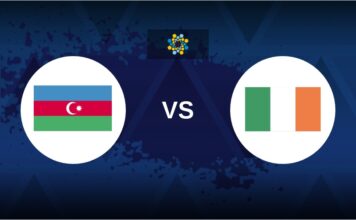 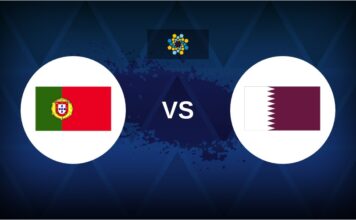 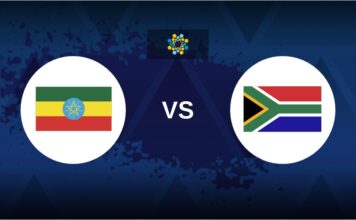